Robotic Team OSTRAVA was founded in the end of year 2013, as an association of several friends interested in all kinds of robots. In two years of existence, the RTO participated in fourteen competitions (eleven of them were international) and in each they placed at least in one category. An example might be a traditional visit of Bratislava competition Istrobot, Robotic tournament in Rybnik, Poland or top competition worldwide scale in Vienna, from which we won two valuable metals, even in the new category – a competition in a robotic sum. In the next period, the team plans to focus on new competitions and robots capable of autonomously permeate the landscape.

The solar-power programme is realised by the Faculty of Electrical Engineering and Computer  Engineering of VŠB-TUO, Ostrava since 2001. Its importance is underlined by the ever-increasing number of participating secondary school students. Public and media interest is growing relating alternative energy sources and their uses. The technology background prototyping laboratory, the laboratory of photovoltaic solar energy systems and the fuel cells laboratories come together to prepare annual robot-kit vehicles driven by electric motors fed by a system of photovoltaic solar cells, reversible PEM hydrogen fuel cell or battery. The kits serve students as fully functional demonstrations and instructional models for designing and implementing their own competitive machines. 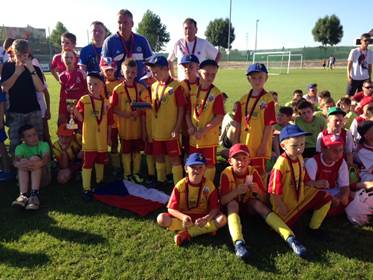 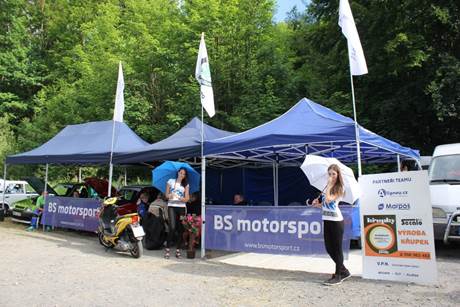